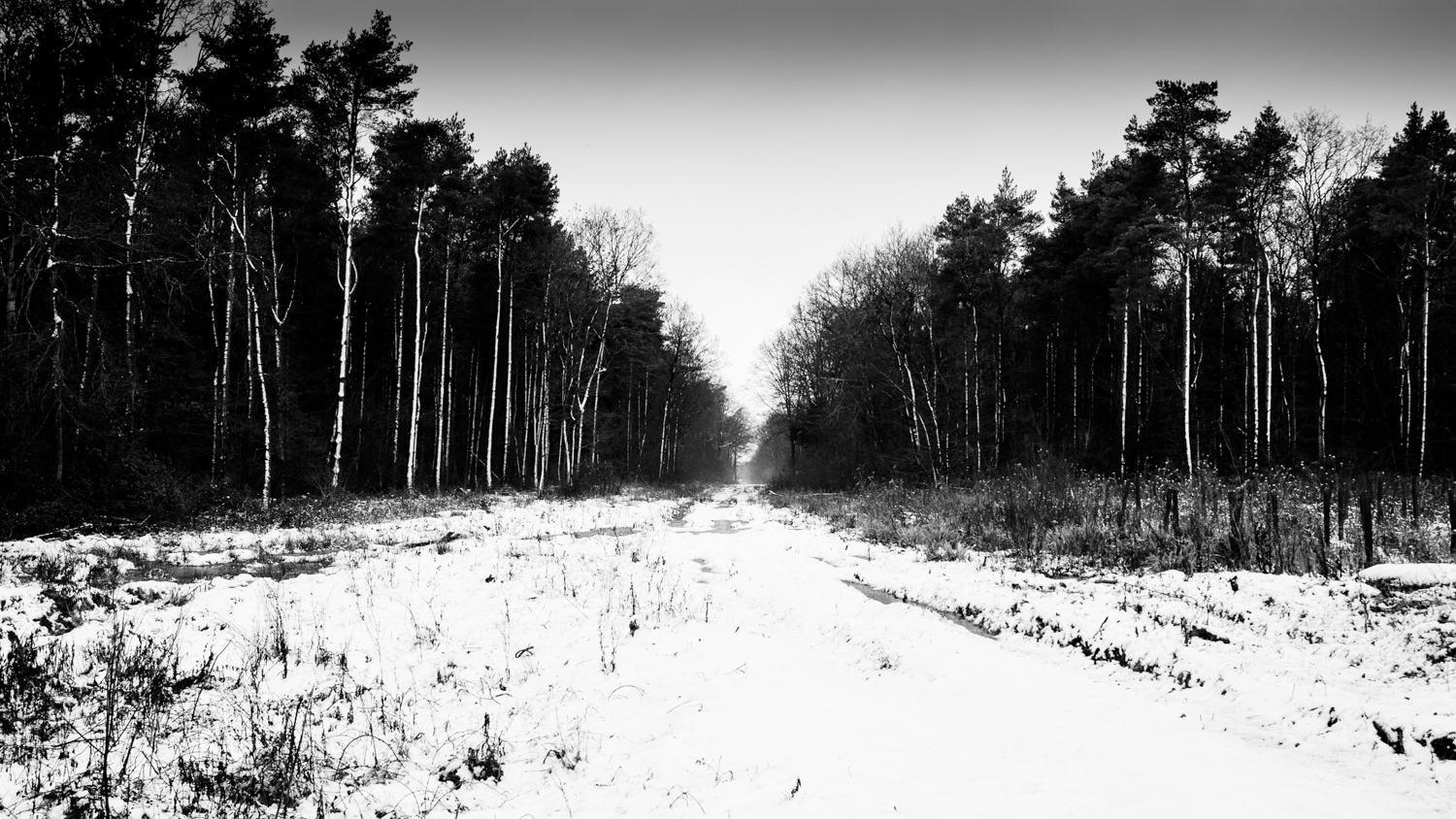 What, you may well ask, is the point of taking photos? Does it really serve any purpose? How do we feel when we take or look at them?

I guess those questions have very subjective answers depending upon our circumstances, however, for many of us it becomes so much a part of us and our creative expression, that it develops into an overwhelming drive to pick up the camera and just shoot. For me, it’s a definite need to appreciate the amazing visual landscape around us, be that natural or man-made and to create an image that is ‘representative’ of that visual landscape. There is just so much out there waiting to be captured with such varying light conditions, even if I have photographed the same scene multiple times; each occasion, it will be a different shot. I also think that our emotional state and response at the moment that shutter is released can have a considerable effect on the image.

Over the years, it has become a continual drive to shoot for me and, of course, the sheer joy of post-processing and the adjustments to get the ideal ‘representation’ of the scene that I like. With that goes the emotive feel of the image, both how I feel when I’m shooting and processing the image and also how the viewer might feel when looking at the finished picture. So, it seems more artistic than it does just a process of recording a scene and is it then just a different visual medium than, say, painting or drawing? Susan Sontag in her book, On Photography, thinks that it isn’t ‘art’ per se, it can be, however it is just another medium and it starts as a captured moment of time. To a certain extent, I think that is true, however, that would be on the presumption that the photographer doesn’t have a final piece of work in mind when they release the shutter; I don’t think that the process is just a mechanical one. Its end product is still creating a visual representation of something that may contain a meaning or express an emotion.

So, if part of all of this is to convey a sense of meaning or emotion to others, do we need to look for some form of communication by posting on social media, publishing or exhibiting? Well, for some photographers, I think that this is critical, the whole end point is about communication with other people. It is, however, interesting to note that this isn’t always the case, as with Vivian Maier, who amassed thousands upon thousands of photos and many undeveloped film rolls, none of which had ever been published nor shared with anyone until after her death and subsequently found by John Maloof and covered in his superb film Finding Vivian Maier. So, for Maier, it was a very personal and introspective need to take and record the scenes that she observed in the street, without the need to communicate that to others.

As with many things in life, I reckon that there is a balance to be struck… the drive to shoot and process can be complimented and, indeed, further developed by engagement with others and being open to constructive critique. That, and enabling other people to derive pleasure from viewing the images. Where this can jump off at the deep end, of course, is when the engagement with others is more about a constant desire for validation and massaging personal insecurities. We have all come across the photographers who seem more concerned with collecting vast numbers of social media followers and ‘likes’ on their posts than they do about the images themselves.

Not dissimilar to Maier, I have a strong desire to keep taking and processing images and yet, whilst I love constructive critique and a bit of appreciation always goes down well, the need to constantly publish the work isn’t my strongest driving force. It’s much more innate than needing attention and praise and in the words of Dorothea Lange, “It is no accident that the photographer becomes a photographer any more than the lion tamer becomes a lion tamer.”

This site uses Akismet to reduce spam. Learn how your comment data is processed.

This website uses cookies to improve your experience while you navigate through the website. Out of these, the cookies that are categorized as necessary are stored on your browser as they are essential for the working of basic functionalities of the website. We also use third-party cookies that help us analyze and understand how you use this website. These cookies will be stored in your browser only with your consent. You also have the option to opt-out of these cookies. But opting out of some of these cookies may affect your browsing experience.
Necessary Always Enabled

Any cookies that may not be particularly necessary for the website to function and is used specifically to collect user personal data via analytics, ads, other embedded contents are termed as non-necessary cookies. It is mandatory to procure user consent prior to running these cookies on your website.